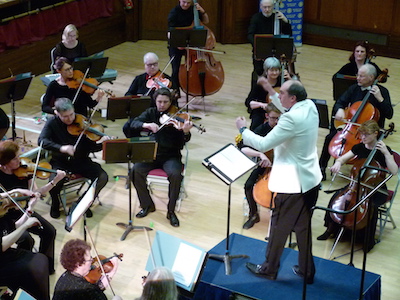 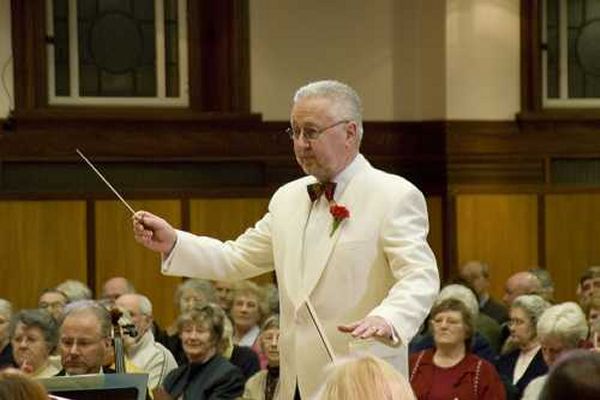 The orchestra was formed in 1992 by the late Ron Walker to raise money for the Chest, Heart and Stroke Foundation in honour of his late father. The orchestra has raised thousands of pounds for charity over the years because of the hard work of its committee and members.

The Orchestra is proud to have Mrs. Georgiana Osborne, CVO, as our Honorary President and Dr Matthias Feile is our Vice President. Dr Feile, formerly principal cellist of the London Philarmonic Orchestra and the Philarmonia, is now a psychiatrist in Tayside.

The members of the Orchestra generally come from the Tayside region, coming from as far afield as Montrose to Aberfeldy and Cupar to Brechin.

If you want to join us contact us email our administrators on tsoorgs@musician.org 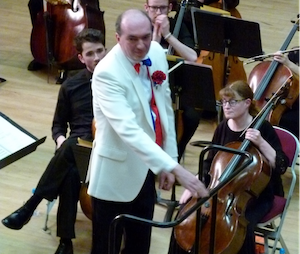 Richard Allan has been active in TSO both as a trombone player and a member of the committee before he became the Assistant Conductor in 2015 then the main Conductor as of July 2016.

He is also musical director of the Friends group in Arbroath who have presented a number of concerts over the years for many charities. His day job is as part of the Essential Skills team at Dundee and Angus College teaching mathematics. 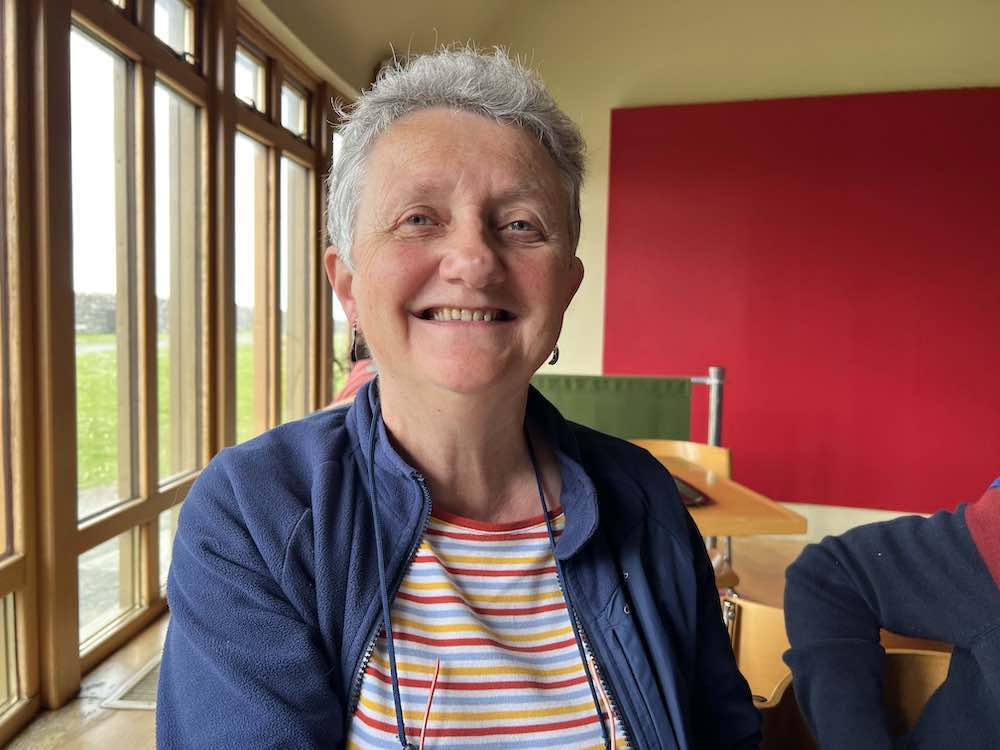 Angela Green will be leading the TSO for the June concert. Angela is a well known local violinist and viola player and has played for local orchestras for many years. A retired music teacher, Angela still has pupils and is constantly in demand for her skills. She plays for Dundee Symphony Orchestra, Tayside Symphony Orchestra, Ferryport Fiddlers and the Abertay String Quartet. 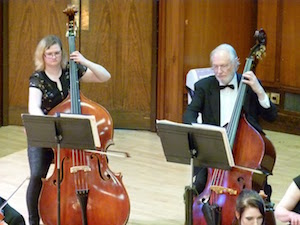 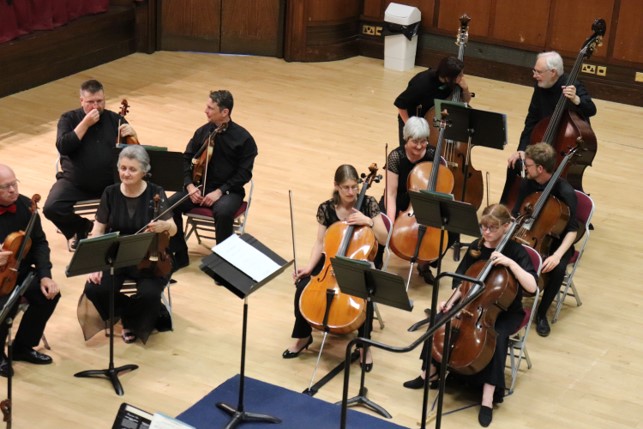 We are sponsored by several local companies and organisations including: 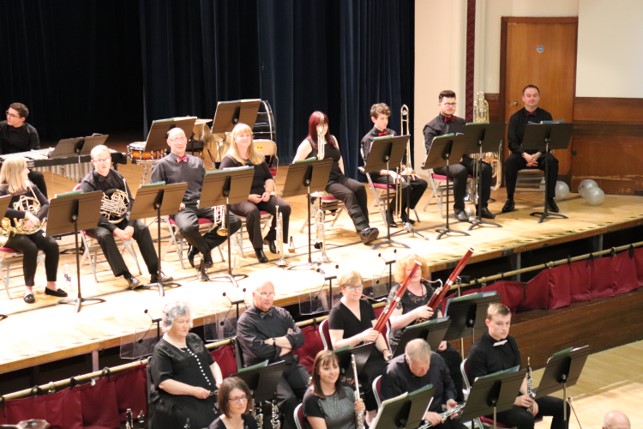 TSO Wind do occasional concerts as groups of varying sizes; quintets, octets and nonets. The woodwind section, together with French Horns, have also supported Arbroath Choral and also performed at various charity events throughout Angus, Dundee and Fife.

Concerts have included: the Mozart Piano and Wind Quintet, Beethoven Piano and Wind Quintet, Gounod's La Petite Symphonie and Piazzola's Oblivion Tango. Venues have included churches such as St Vigean's at Arbroath and St John's and St Margaret's in Forfar, as well as the House of Dun, Pitmuis House in Guthrie, Dundee University Chapliancy and the Younger Hall in St Andrews. 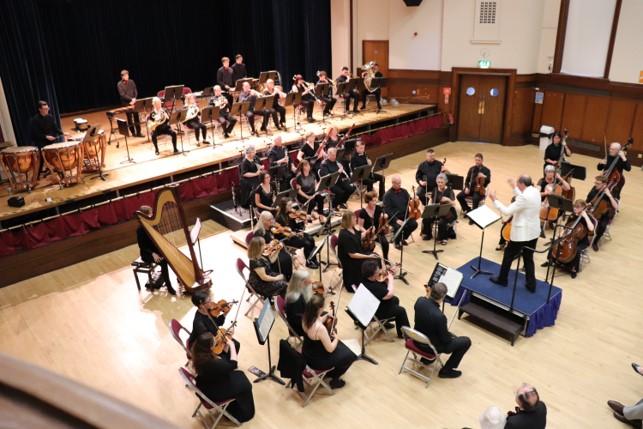 Tickets can be bought in the following places:

Note that seating is limited so pre booking is advisable to avoid disappointment. There will be a limited number of tickets availabe at the door on the night. Home 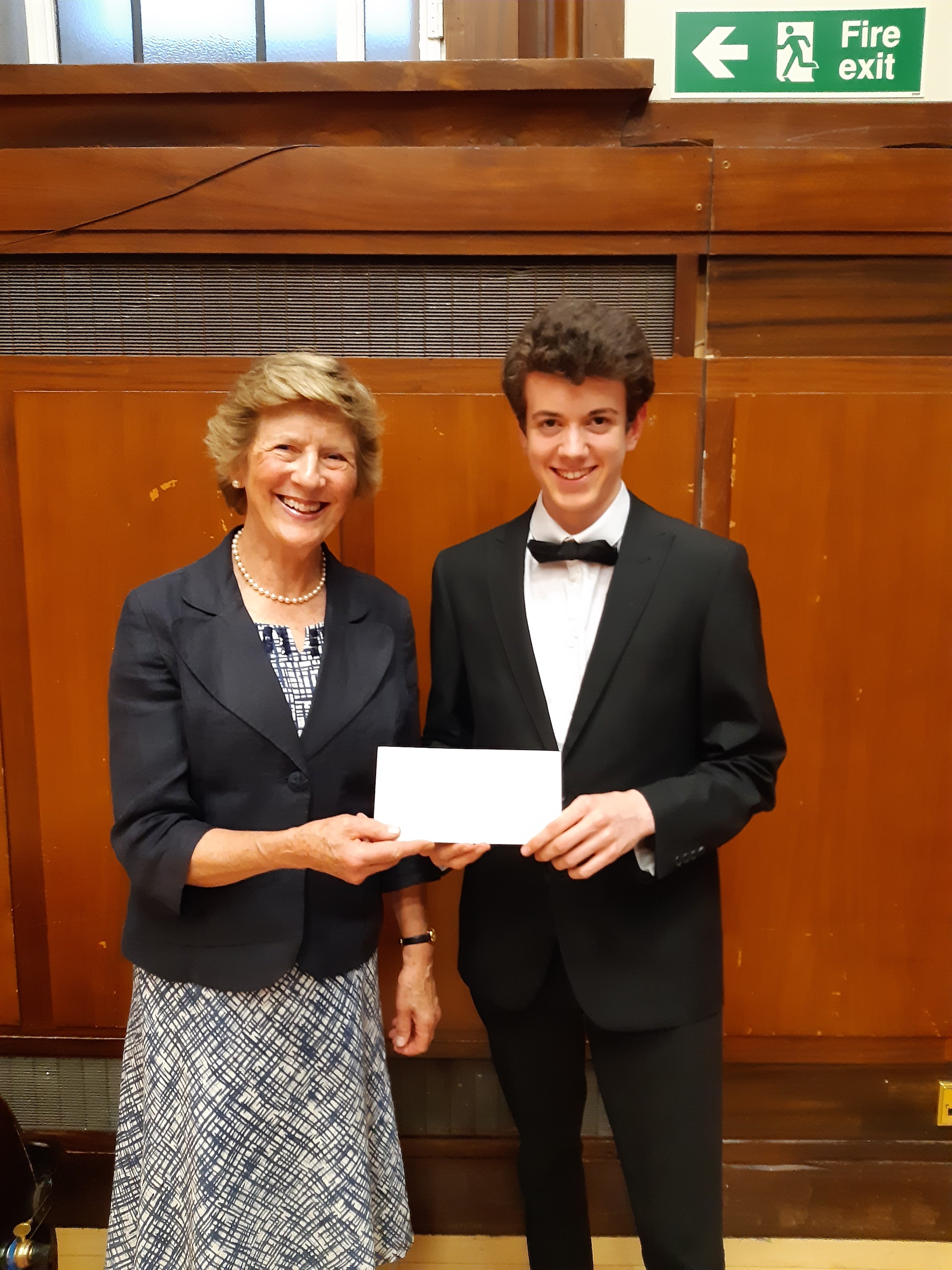 The Ron Walker Bursary has been awarded to:

The TSO Young Musician Bursary has been awarded to: 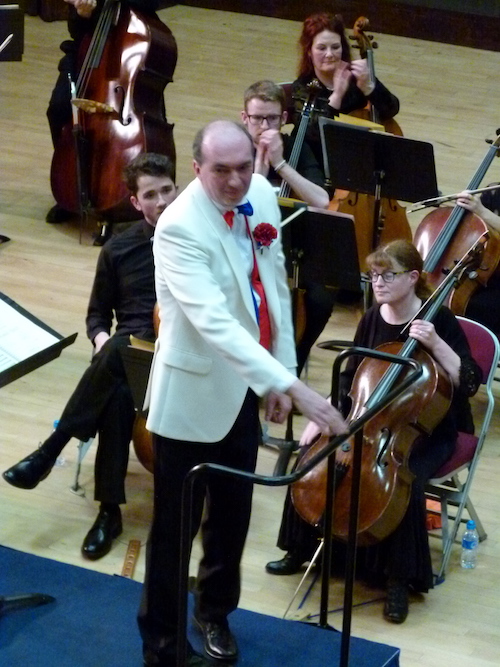 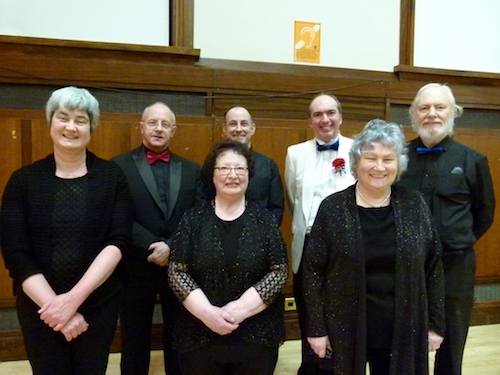 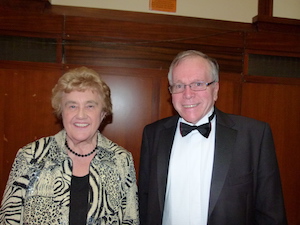 Part of the Admin Team 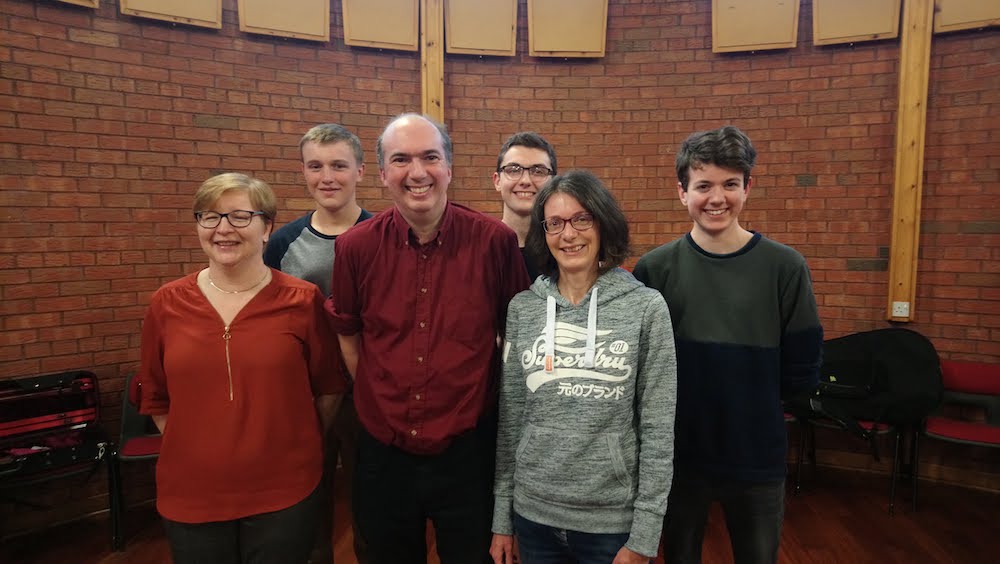 The Countess of Strathmore retires after 25 years as Honorary President 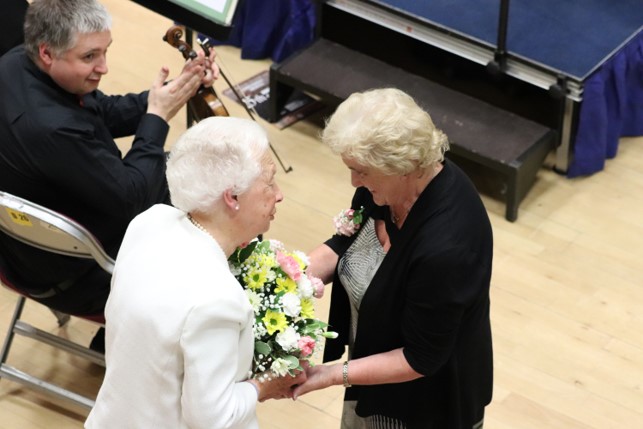 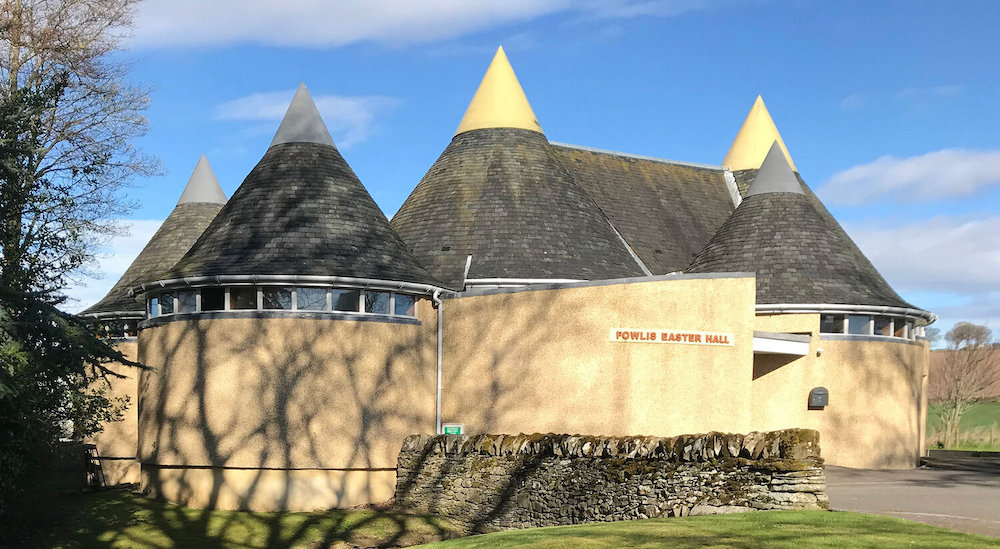 The schedule for the September concert is as follows

And on the day of the concert, 17th September 2022, in the Forfar Community Centre.